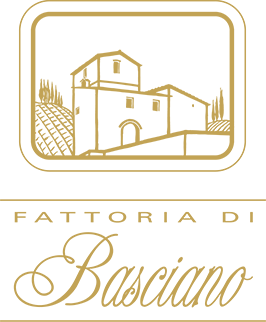 May Fair in Dicomano, Florence

May Fair in Dicomano, Florence

Return to Dicomano, and it is at the 23rd edition, the “May Fair”. It will be a weekend, from 3 to 5 May, all in the name of rurality, with this tradition that will unfold between the sports facilities area, the former slaughterhouse area and the historic center. And it will be three intense days, with agriculture and animal husbandry in the foreground, starting with the 20th provincial exhibition of the Limousine breed and the 23rd zootechnical exhibition of local breeders, birds of prey and poultry. And again, milking demonstration, equestrian exhibitions, dog show, street shows and workshops for children. Without forgetting the space dedicated to craftsmanship and to local products and productions, the street food area and a particular challenge at the stove between men with tortelli, a performance of falconers, meetings and conferences like the one on the circular economy, the work of master craftsmen in the square, milk and yoghurt tastings Mukki Mugello, country dancing and the palio of the districts. And the Maggiaioli cannot be missing with songs and dances of the popular tradition.

As pointed out by the mayor and the councilor for economic development, the event highlights the quality of the territory, from agriculture and animal husbandry with local farmers to typical products and excellence such as milk, along with many and particular appointments, including the demonstrations of the artisans in the square and the spectacular equestrian exhibits and falconers, which will fill and mark the first weekend of May.